RIP The Ellen Degeneres Show, 2003-2022. The comedian announced yesterday that its nineteenth season was also going to be its last, suggesting that it no longer offered the creative challenge she desired. Conveniently, last summer’s allegations of workplace harassment were left out of the statement, but of course this didn’t stop the internet from mentioning it.

I guess this is how I find out I’m unemployed next year :/ Im the guy who hit the interns with the cattle prod https://t.co/bfSYU4uNqS

Combined with the consistently low ratings the show has been receiving, it comes as little surprise that everyone involved has decided to call it a day. However, its cancellation will surely be a loss for memes. Its mixture of  A-list celebrities and predictable gimmicks provided formats that united relatable and ironic memers alike, and the continuous antics and accusations against its host have only added to the material. Even Ellen herself has been known to share memes on her show, although they are of the Facebook-addled wine mom variety.

Thankfully, much of the content she has inspired is far spicier than the suggestions of her producers — and while daytime talk shows may live and die, memes are forever. 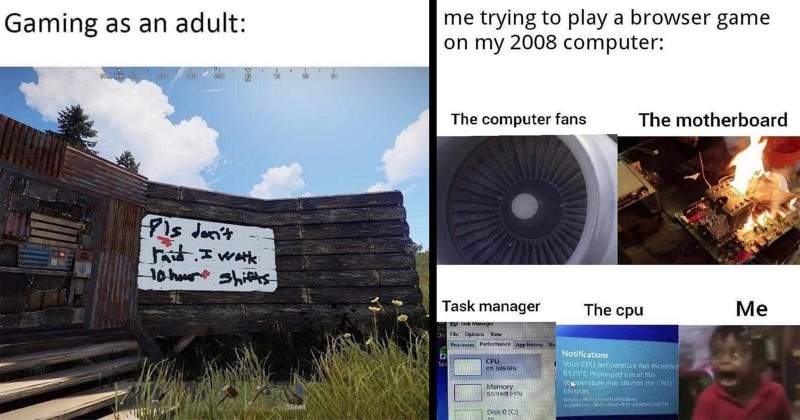