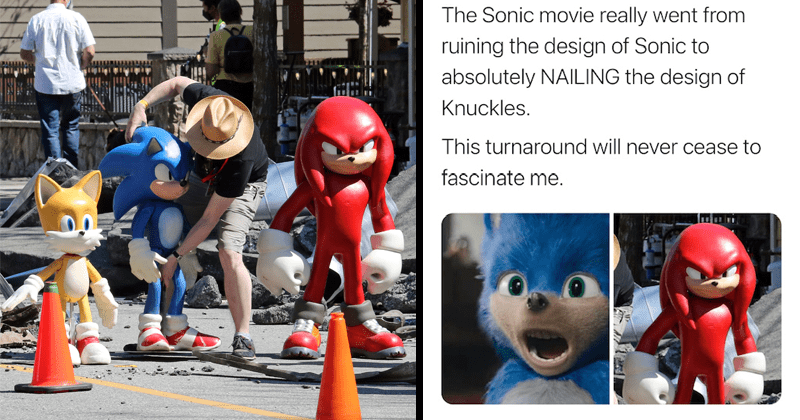 Remember how horrible Sonic looked in the first iteration of 2020’s Sonic the Hedgehog? Well, thanks to some leaked images from the Sonic 2 set, we’re happy to report that it seems we’re avoiding similar cursed aesthetics in Sonic the Hedgehog 2. More importantly? Knuckles is along for the ride.

We’ve known since February that Tails would be joining our favorite hedgehog for his movie’s sequel, but people are now celebrating that Knuckles the Echidna will be along for the ride as well. Sonic’s rival has been a fan favorite since the character’s debut in 1994, and has also become a meme in his own right. Remember Ugandan Knuckles?Leaked photos reveal that Knuckles will be looking much, much better than the VR chat avatar, and much, much better than the cursed Sonicwe’ve tried to erase from our collective memory. You can see the photos – and some thrilled reactions below. But don’t get too excited. The movie won’t be in theaters until April 8, 2022. They’ve got plenty of time to screw this up. 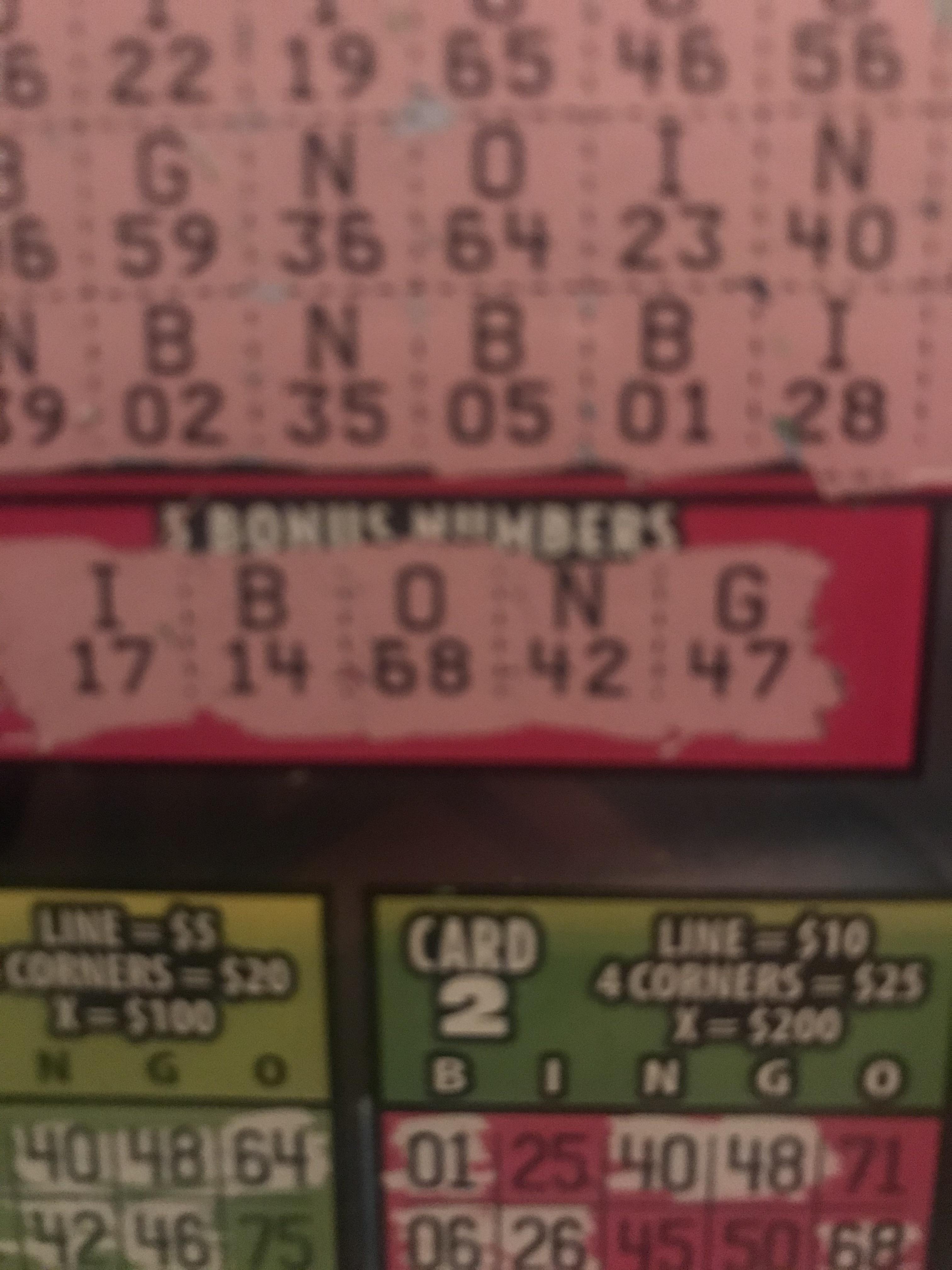 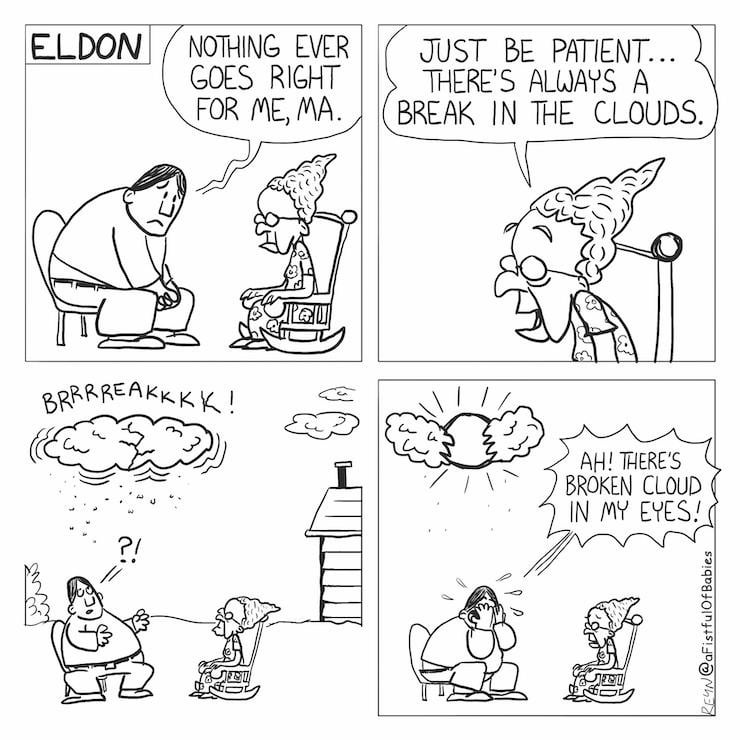