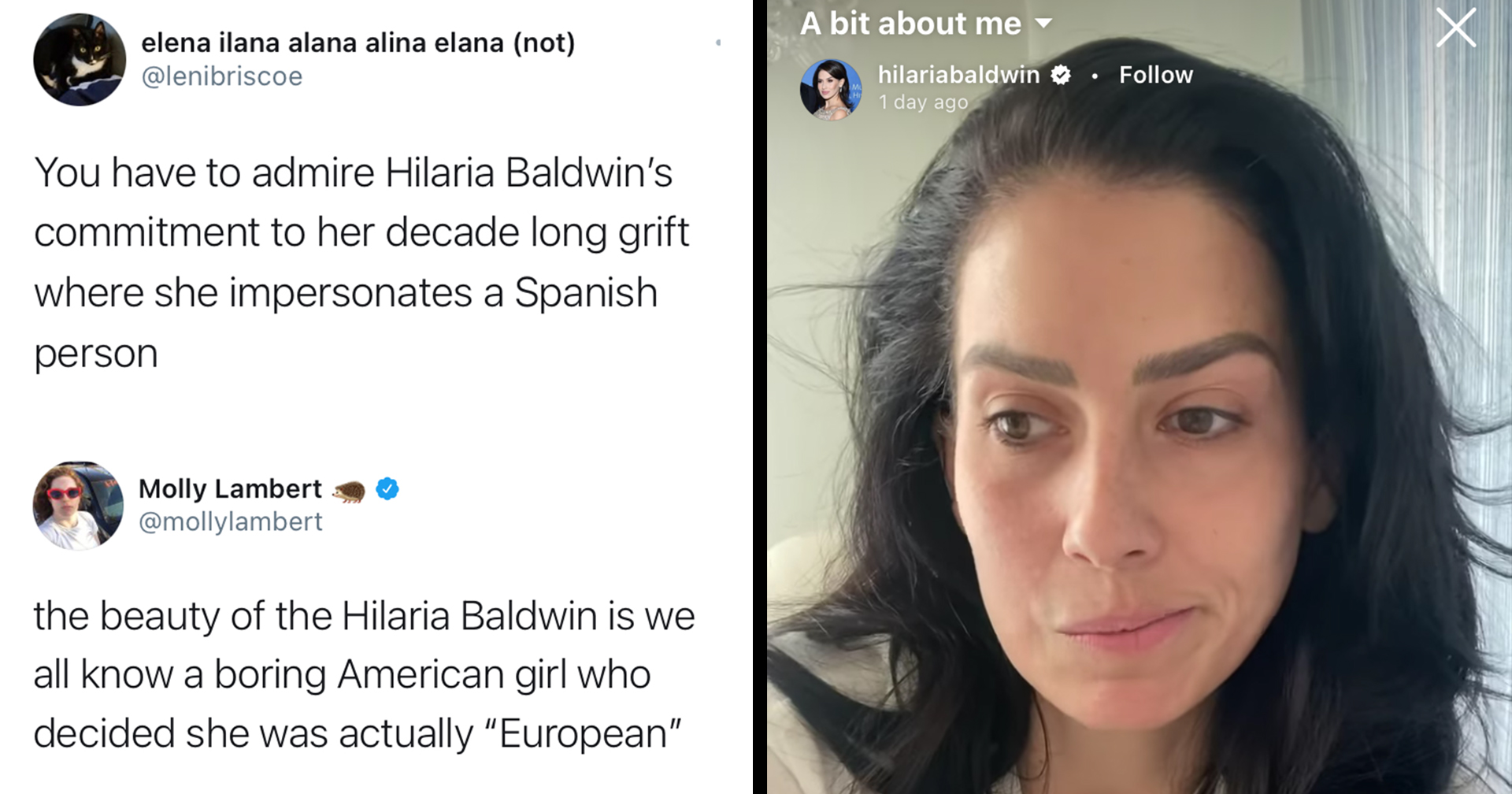 Well, well, well. Looks like we’ve got another scandalous case of cultural grifting. This time the offender is Hilaria Baldwin, who was once known as Hillary Hayward-Thomas until she met her current husband, actor Alec Baldwin. For nearly a decade, Hilaria Baldwin has self-identified as Spanish, claiming that she was born in Mallorca and often appeared on talk shows with a vaguely Spanish accent. In one Today Show video, she even pretends to forget the English word for ‘cucumber.’ How you say…cringe?

The truth came out on December 21st when @lenibriscoe shared their research in a series of tweets showing all the cringey times Baldwin cosplayed as a Spanish person. In reality, Baldwin was born in Boston to American parents, who were also born and raised in Massachusetts but moved to Spain in 2011. A handful of Baldwin’s old classmates came forward claiming that she didn’t have the accent back at Cambridge School of Weston. The Twitter thread quickly blew up and has since been referenced in a number of publications. The jig is up Hilaria, or should we say, Hillary. When will the Rachel Dolezals and Jessica Krugs of the world ever learn?

We’ve collected some of the most hilari-ous tweets and takes on the whole Hilaria saga. Sometimes you just gotta laugh at these crazy ass rich people. 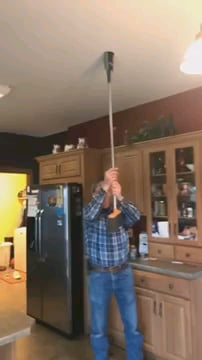